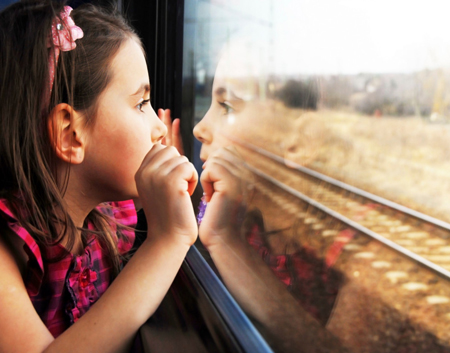 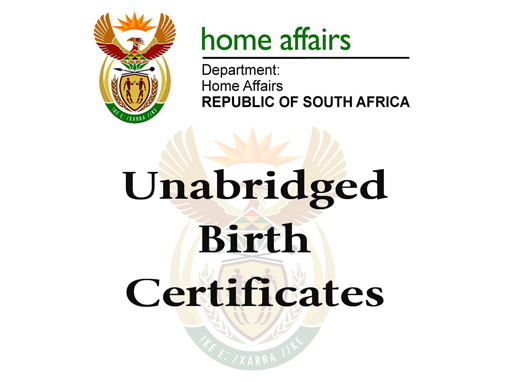 In order to combat child trafficking and the migration of over 30 000 minor children mostly undocumented immigrants, through South African borders, the South African government enacted new legislation in 2014 aimed to preventing the trafficking of minors through the country’s borders.

Since the 1st of June 2015, minors under the age of 18 entering or leaving South African borders whether they are SA citizens or not, are obliged to present to emigration, an unabridged birth certificate in addition to other documentation required such as passports and visas.

The original documents and not copies are to be presented when traveling.

In October of 2015, the requirement for foreign visitors traveling with their children to South Africa with a similar document was relaxed, taking into consideration the significant, unintended drop in visitor numbers to the country. This was the result of enormous pressure exerted on home affairs buy travel agencies, operators and 20 international airlines operating into South African cities which called the new requirements a disaster.

Where only one or no parents are traveling with the child, additional documents are required. It is advised that where a child from any one of the over 48 visa exempt countries, is traveling to South Africa not accompanied by his/her parents, that provision be made for an unabridged birth certificate obtained from the South African consulate in the originating country in addition to the other documentary requirements.

Should you require one or more unabridged birth certificates for your children urgently, simply fill out the form and a professional and experienced Q-Pro consultant will contact you to discuss your requirements.